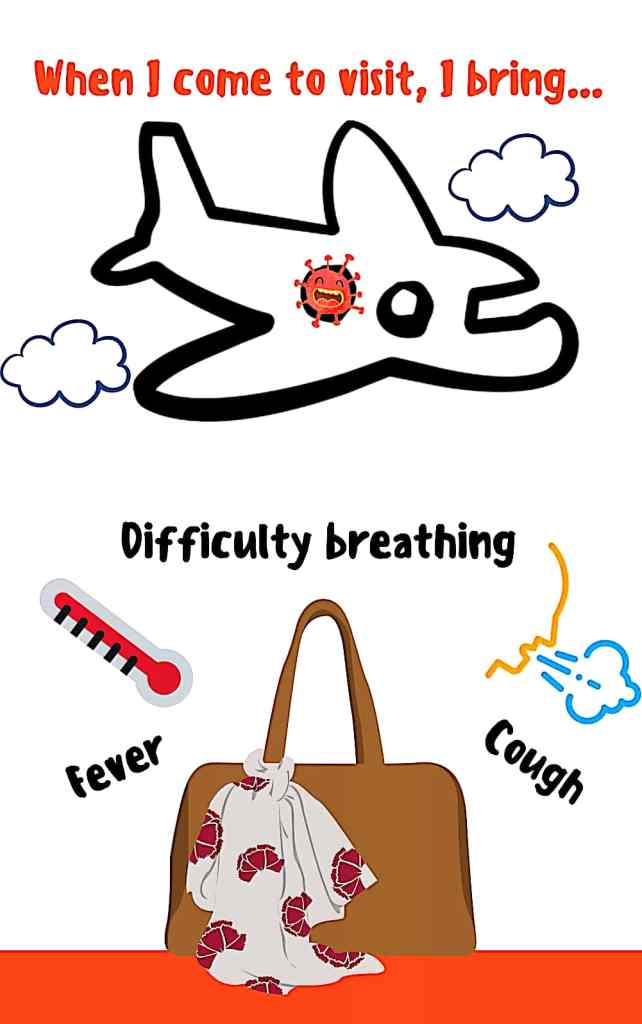 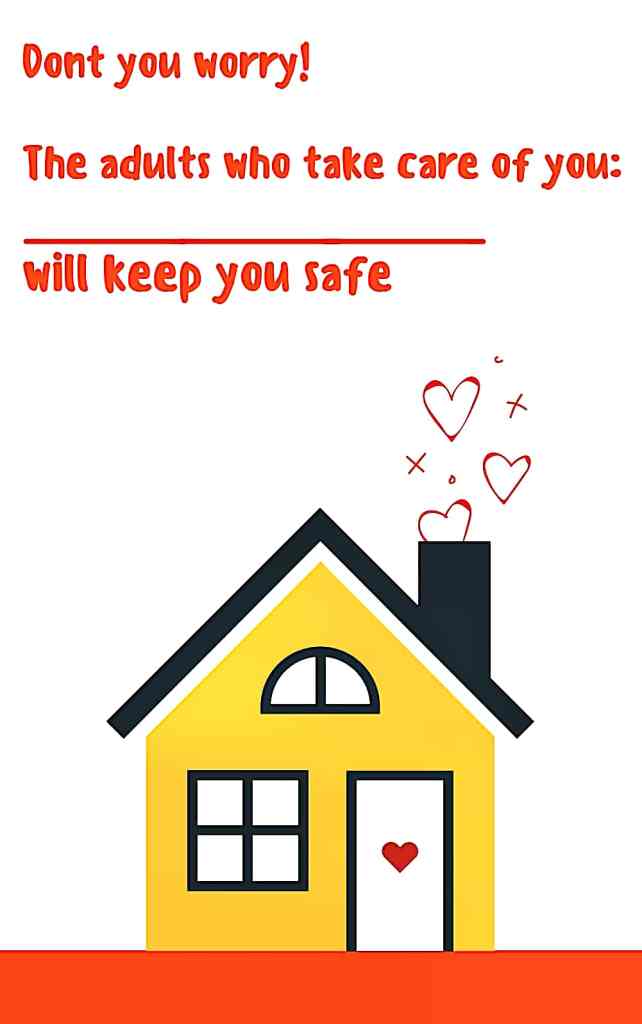 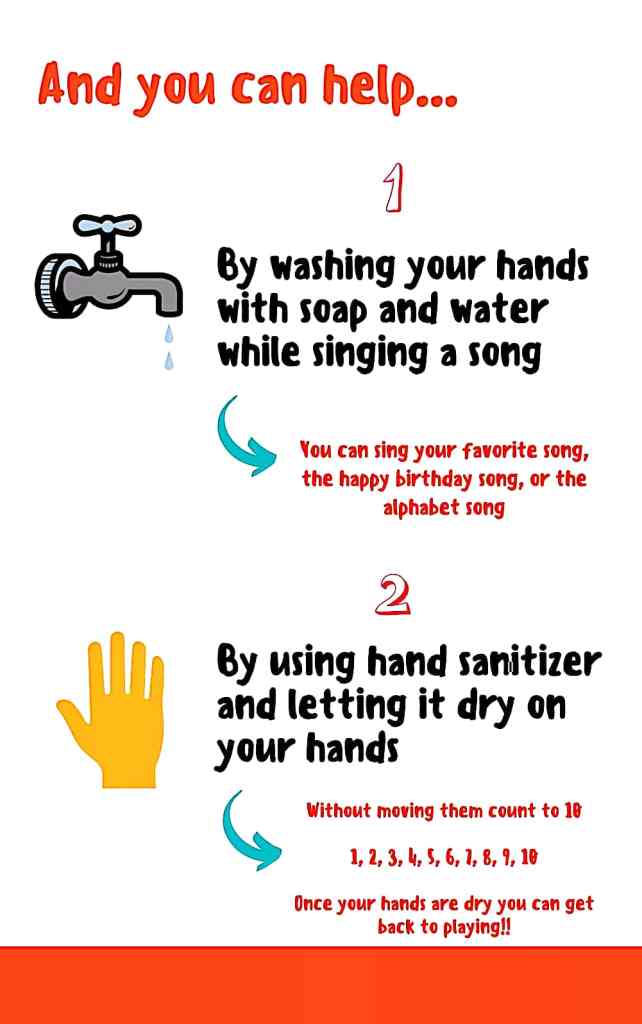 The Consumer Protection Act stipulates that a party against whom a complaint is made must file its reply within 30 days of receipt of the notice, or within an extended period not exceeding 15 days. As there were conflicting judgments about this clause being mandatory or directory, it was referred to a Constitution Bench of the Supreme Court.

The court considered the objects and reasons for enacting the Consumer Protection Act, which mention the Act was for providing speedy and simple redressal for consumer disputes by setting up a quasi-judicial mechanism for better protection of consumers. It also considered the provisions of the Act which stipulate that the complaint would have to be decided ex parte if no reply is filed to contest it.

The court noted that the legislative intent was to get the dispute expeditiously resolved, by proceeding ex parte if no reply was filed. Also,

Regulation 10 of the Consumer Protection Regulations provides for grant of shorter period to file a reply, while there is no provision for grant of additional time.

The court observed the legislature had vested the consumer fora with the discretionary power to accept appeals filed beyond the limitation period; however, for replies to a complaint, discretion was limited to an extension of 15 days only. So a proceeding could not be challenged simply because adhering to the statutory period may cause hardship or might violate the principles of natural justice.

The SC also observed that legal provisions have to be strictly followed to achieve the objective of speedy and simple justice. It pointed out that it was well settled that law would prevail over equity. So the court concluded that the provision of the CPA was mandatory, and the fora could not grant any extension beyond 15 days.

The court observed that the law provided that the starting point for computing the period to file the reply as the date when notice was received by the party. Since it would not be possible to file a reply unless the complaint is served along with the notice, the court held that the date of notice must be interpreted to mean the date of service of notice along with a copy of the complaint. Any grievance about non-receipt of the complaint with the notice must be raised on the very first date, and not thereafter.

By its order of March 4, the Supreme Court held it was mandatory to file a reply within 45 days (30 + 15 days extension), after which the complaint would be proceeded ex parte.

(The author is a consumer activist and has won the Govt.of India’s National Youth Award for Consumer Protection. His email is jehangir.gai.columnist@outlook.in)

Here is an interesting Synopsis of Exemptions of GST for Educational Institutions, including latest Notifications and exemptions:

Click Here for the full details shared by GSTCORNOR