Should citizens be expected to read the fine print every time the prime minister makes a public promise? 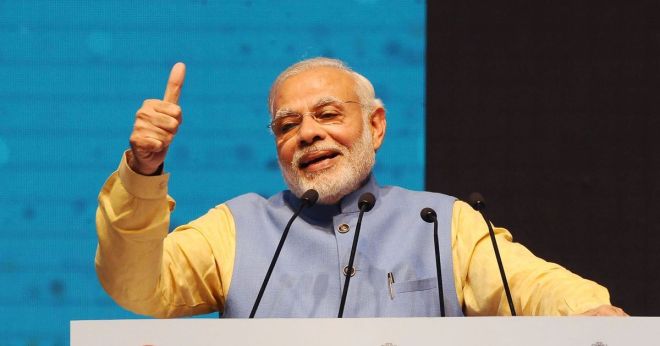 The Indian government’s top legal officer told the Supreme Court on Tuesday that Prime Minister Narendra Modi’s promises made in an address to the nation don’t matter if his government doesn’t stick to them in the legal notification that follows. The court was questioning the government’s decision to close the window allowing all people to swap older Rs 500 and Rs 1,000 notes in the aftermath of Modi’s demonetisation announcement on November 8, 2016.

“If the PM has made the announcement in television that deposit can be done till March-end next year [2017] but subsequent law says one can’t do so, the law will prevail but not PM’s statement,” said attorney general Mukul Rohatgi in court, according to LiveLaw.in.

When the government issued an ordinance, however, it prohibited most Indians from being able to deposit their older notes after December 30. The only people permitted to still do so until March 31 are Non-Resident Indians and citizens who were abroad between November 8 and December 30, 2016.

This left a number of people in the lurch, prompting the filing of several Public Interest Litigation suits asking how the government could go back on its decision after the prime minister promised the window would remain open. The Supreme Court has now given the government until April 11 to submit a detailed explanation of why it decided to shut the note-swap window ahead of time.